Edge Of The West 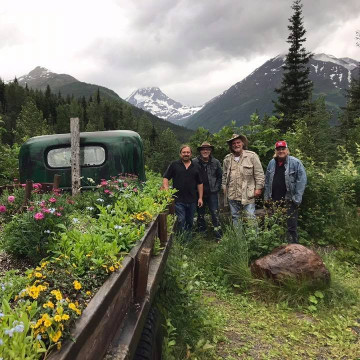 The Historic Brookdale Lodge welcomes Edge of the West cosmic honky tonk on Friday, September 30 from 7:00 to 10:00 pm.

Edge Of The West is not just an ensemble, it's an adventure - a group quest. In the last few years the band of intrepid explorers has toured relentlessly, playing wild and remote destinations, as well as in big-city markets throughout the Western US. They did two tours featuring as a guest the iconic pedal-steel master Buddy Cage of NRPS, they've opened shows for Lukas Nelson, Hard Working Americans, the Wood Bros, etc, and have played myriad festivals and club dates including top Bay Area venues such as Terrapin Crossroads and Sweetwater Music Hall. To ring in 2020, Edge of the West played a sold out New Years show with family favorites the David Nelson Band at the magical River Theater in Guerneville, CA. And the band has honored their heroes with special tribute shows to the Grateful Dead, New Riders of the Purple Sage, and a tour commemorating the great Gram Parsons - including a party for Phil Kaufman the Road Mangler - AT the notorious and sacred Joshua Tree Inn.

Across the canyon we hear drums in the distance. Notes From the underground drift like smoke signals to a strange yet familiar place, where new friends and old come together for good times -  the Edge of the West 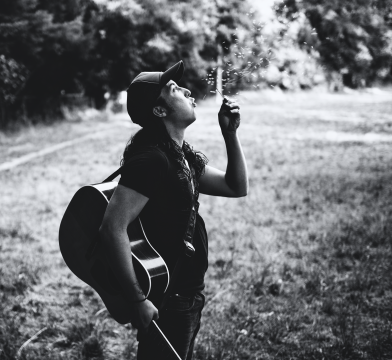 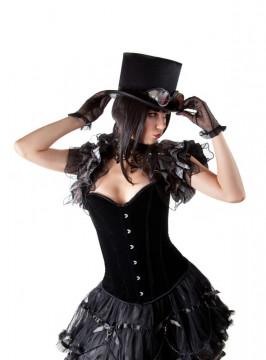 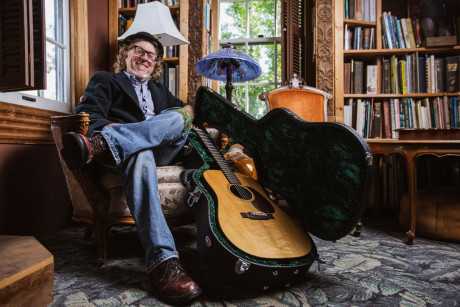 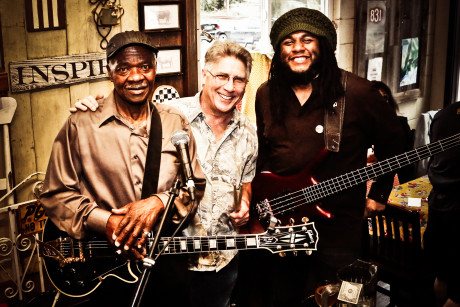 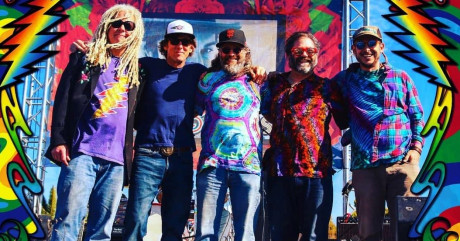 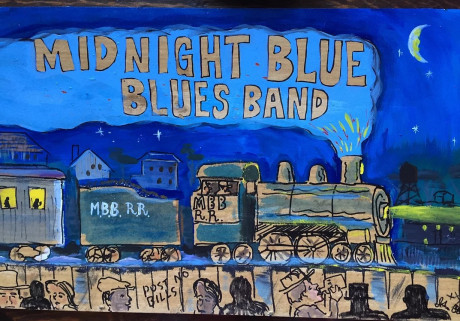 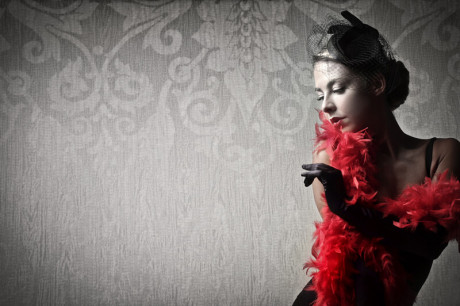 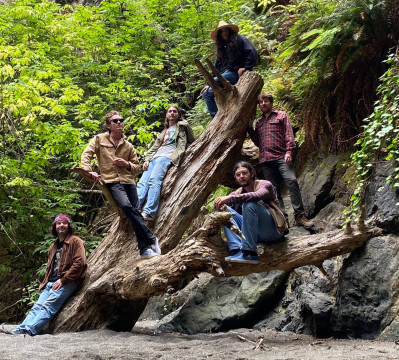 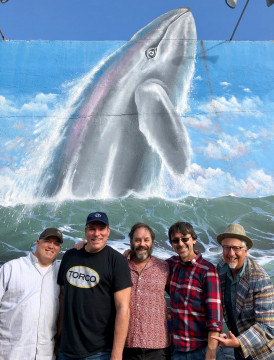 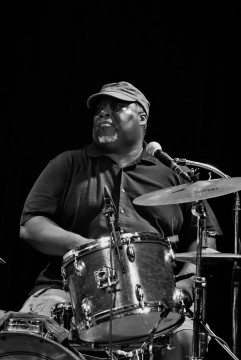 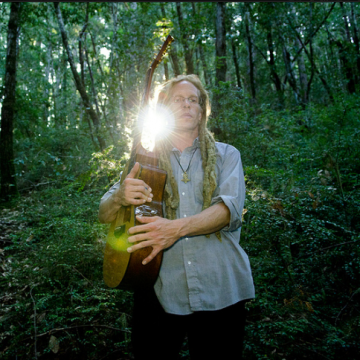 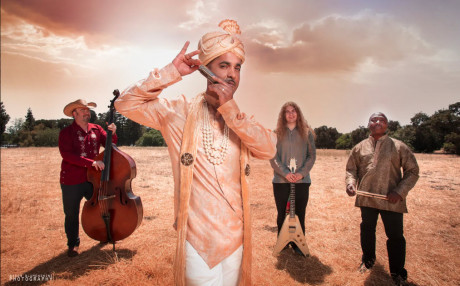 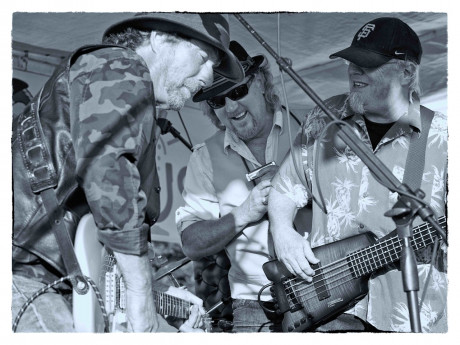 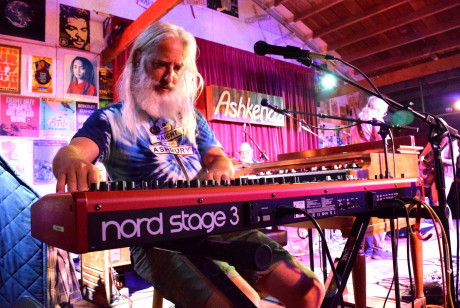 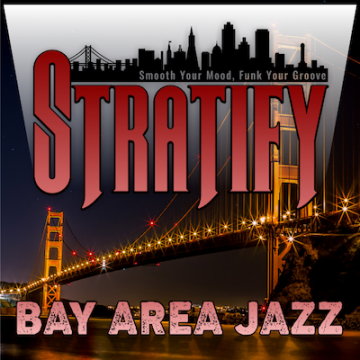 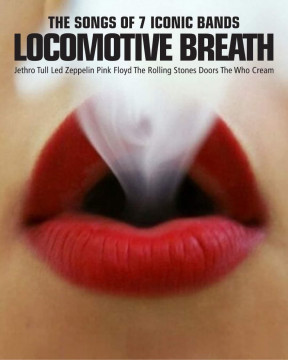